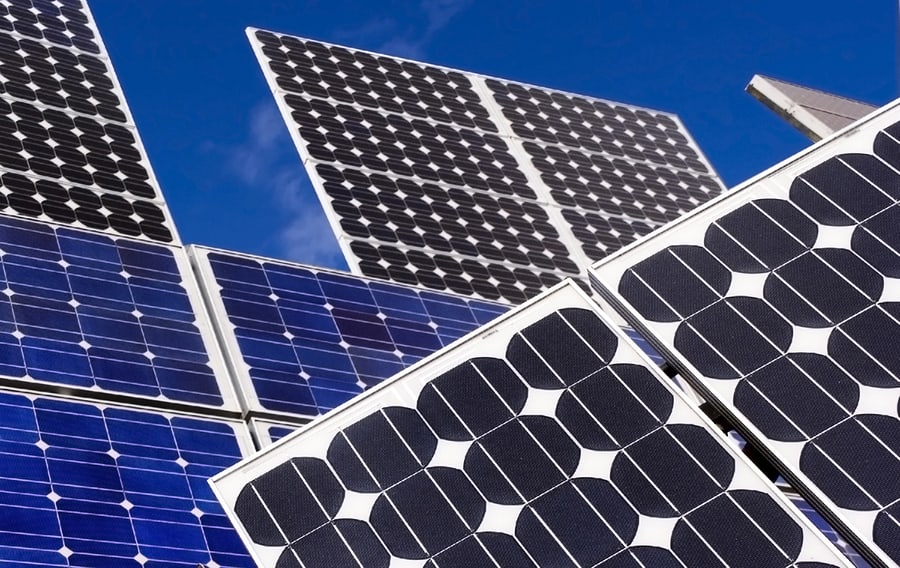 There’s some confusion about when you can and when you can’t mix solar panels. It’s always easiest and most efficient to have exact-matching solar panels, but that isn’t always an option.

If your panels are wired in series, it’s important to have the same amps per panel. The voltages can differ, but your entire system is dragged down to the amperage of your lowest amp panel. Generally series connections are only used in RV installations if there’s a limit on the amperage per string or there’s a limit on the number of wires that can be passed to the solar charge controller, or there’s a high-voltage battery bank that needs to be charged. This isn’t a typical installation.

Generally, this is the type of solar panel wiring used on RVs. If one panel is shaded, it doesn’t bring down the entire system. When wiring in parallel, it’s important to have the voltages of the panels all be the same. If one panels voltage is lower than the others, then it will bring the other panels down to this same voltage.

For example, let’s say you have two 100-watt panels, but they operate at different voltages. If one operates at 17 volts and the other is at 20, then the whole system will function at 17 volts. That effectively means a 15% decrease in power available from the higher-voltage solar panel. That’s certainly not ideal. If you’re adding on a second panel and you’re willing to accept the partial loss of theoretical power from the system as a whole, it might still make sense to have the additional panels wired into the system.

In that same example above, let’s say you only had one 100-watt panel and you wanted to add another. You might not be getting the full 200 watts you had expected out of your system, but 185 watts (factoring in the 15% loss on one of the panels), is a whole lot more than the 100 you started with and may be well worth it.

Most 12-volt compatible solar panels operate somewhere in the 18-19 voltage range, so the real-world drop in voltages between panels is minimal and the addition of an extra panel or two is still a significant increase in total power entering your charge controller. For most people in most situations, adding additional panels in parallel is a good option.